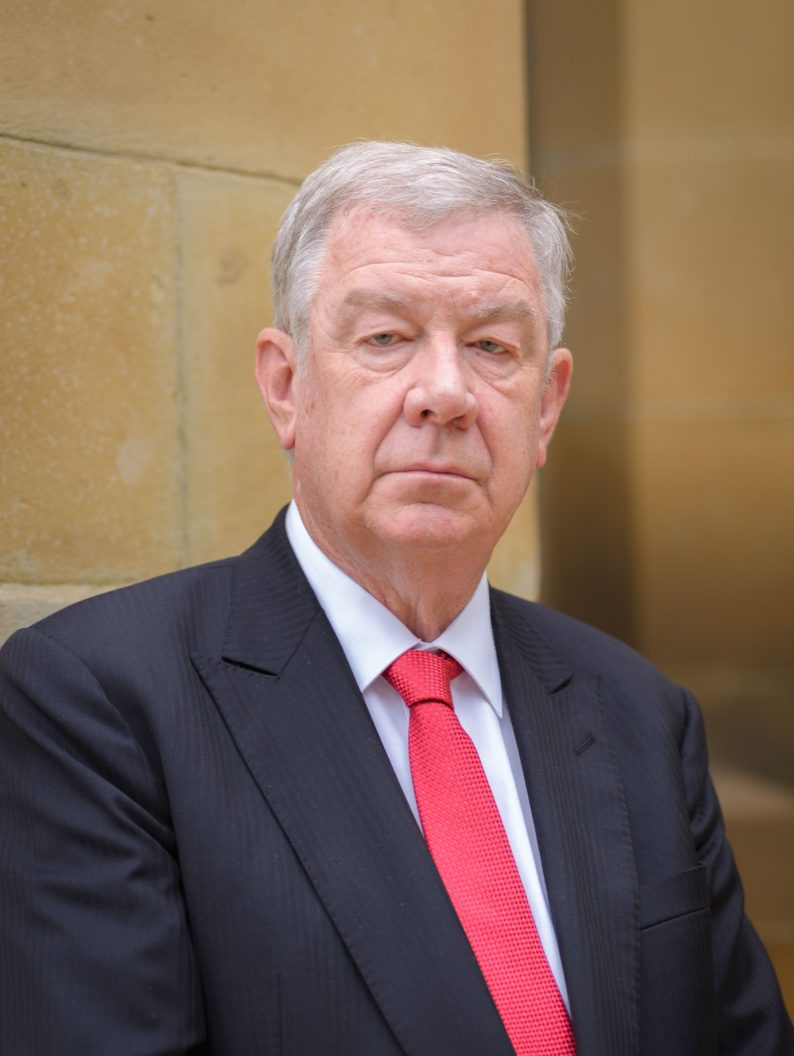 “My principal philosophy is to never give up. There are many ways of solving a legal problem, and I thrive on the challenge of researching and extending the law to bring a case to its successful conclusion.”

Robert Phillips has over 40 years’ legal experience, and lives and breathes the law. He specialises in negligence and  personal injury, medical negligence, and motor vehicle accident compensation.

Robert frequently gives talks to other members of the profession. He very much enjoys speaking to new and younger legal professionals, as he believes more senior practitioners ought to take time to nurture the next generation of lawyers.

Robert was a partner in the North West Tasmanian practice of McLean Phillips & Bartlett until 1995, when the practice was dissolved and Phillips Taglieri was formed. He completed his Bachelor of Laws with Honours at the University of Tasmania and was admitted to practise law in 1976.

When he is not thinking about and preparing for the next case, Robert enjoys reading, fly fishing in the Central Highlands, history, food, wine and travel. He has a great interest in cars, especially Morgans.