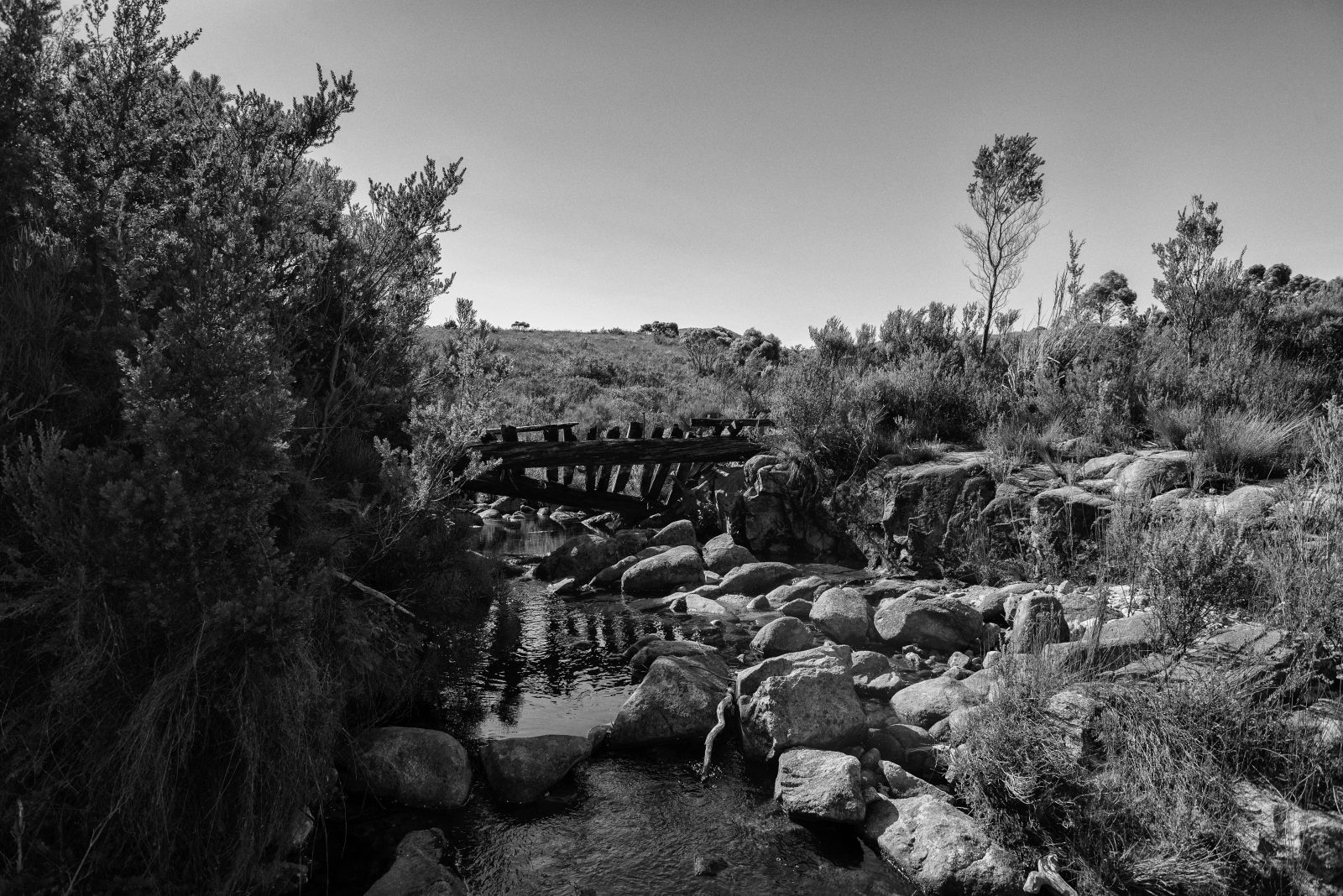 State of Emergency: What is it?

Before we get started, this article is not intended to be legal advice and will go into some depth about emergency legislation in Tasmania.

Since the outbreak of the COVID-19 pandemic, Tasmania has controlled its response via the Public Health Act 1997. This Act provides for the Director of Public Health to respond to notifiable diseases (of which COVID-19 was gazetted on 4 March 2020) and to respond to public health emergencies. Until today Tasmania was operating under a declared Public Health Emergency. The Director of Public health is given various powers to give orders regarding the control of notifiable diseases. Breach of the Director’s orders can give rise to fines or imprisonment. However, the Director’s powers are limited to health and preventing the spread of disease.

Shortages of basic household supplies have led to wider issues as key logistic systems struggle to keep up with panic buying. The CEO of Woolworths has recently told media that Australians are buying twice the amount of products usually purchased. The Prime Minister has recently condemned panic buying as “un-Australian”, however, many people see a legitimate need to purchase household staples in order to get through 14 days’ of social isolation, possibly even longer. The Public Health Act 1997 was never intended to deal with circumstances such as these or difficult times that have not yet been contemplated.

The State Controller may only exercise special emergency powers if authorised by the Premier.

In practical terms special emergency powers permit the State Controller to do anything necessary to control the emergency. Examples may include seizing supplies of masks, gloves, cleaning supplies, medical supplies, or other equipment from businesses or individuals and providing those supplies to health care workers with a greater need for those supplies. The special emergency powers would also permit the State Controller to implement further rationing of food and cleaning supplies.

Other than to legally require quarantine in certain circumstances there is not any suggestion that these broad powers will be required, however, they are available if the situation worsens.

Section 60 of the Emergency Management Act 2006 provides that it is a criminal offence to fail to comply with the lawful requirement or direction of an emergency management worker or knowingly providing false information to that worker. The maximum fine is presently $16,800 or 3 months’ imprisonment. An emergency management worker includes a members of a statutory service (Police, TFS, SES, Ambulance Tasmania, council or government agency whose usual role includes emergency management), an authorised officer, or person assisting a under the direction of an authorised officer.

The keen observer may have noticed that having the Commissioner of Police as the State Controller may lead to a perception in the community of conflict of interest. The cynical may even think it inappropriate to have Tasmania’s top cop in charge of controlling special emergency powers that can lead to the control of movement or detention of citizens. In particular the power to require a person to answer a question or provide a document fundamentally infringes the right to silence and various privileges.

In response to these concerns, firstly, the State Controller’s decisions are monitored by our elected leaders, in this case the Premier who is accountable to parliament. Secondly, there is not any provision in the Emergency Management Act 2006 or Judicial Review Act 2000 that would prohibit an aggrieved person from seeking urgent judicial review or an order in the nature of prerogative relief. Put simply, the Supreme Court of Tasmania retains the power to protect the rights of individuals from executive power.

Unfortunately difficult times require difficult decision to be made for the greater good. The Emergency Management Act 2006 attempts to strike a balance between giving the Executive the powers they need protect society and the rights of the individual.

Alex Kendall is an associate at Phillips Taglieri. Alex practises in the area of civil and criminal litigation.